I recently gave deep learning another go. This time I looked into pytorch. At least the thing lets you program in a synchronous fashion. One of the examples however did not work as expected.

I was looking into the superresolution example (https://github.com/pytorch/examples) and printed out the weights of the second convolution layer. It turned out these were ‘kinda weird’ (similar to attached picture). So I looked into them and found that the orthogonal weight initialization that was used would not initialize a large section of the weights of a 4 dimensional matrix. Yes, I know that the documentation stated that ‘dimensions beyond 2’ are flattened. Does not mean though that the values of a large portion of the matrix should be empty. 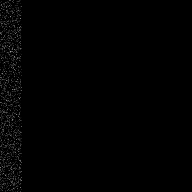 The orthogonal initialisation seems to have become a standard (for good reason. See the paper https://arxiv.org/pdf/1312.6120.pdf), yet is one that does not work together well with convolution layers, where a simple input->output matrix is not stratight away available. Better is to use the xavier_uniform initialisation. That is, in the file model.py you should have an initialize_weights as follows: 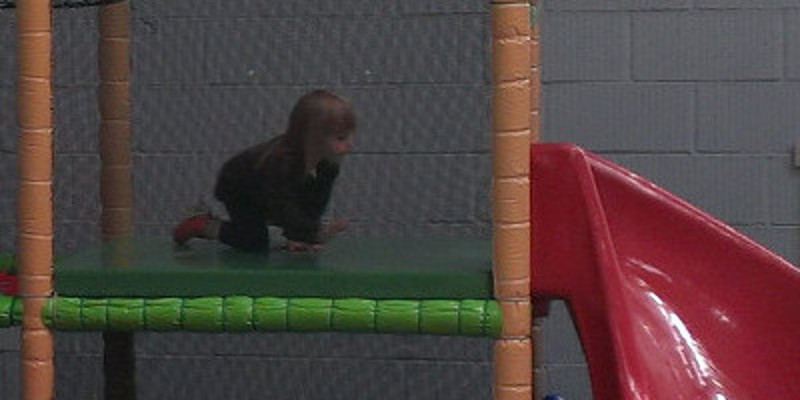 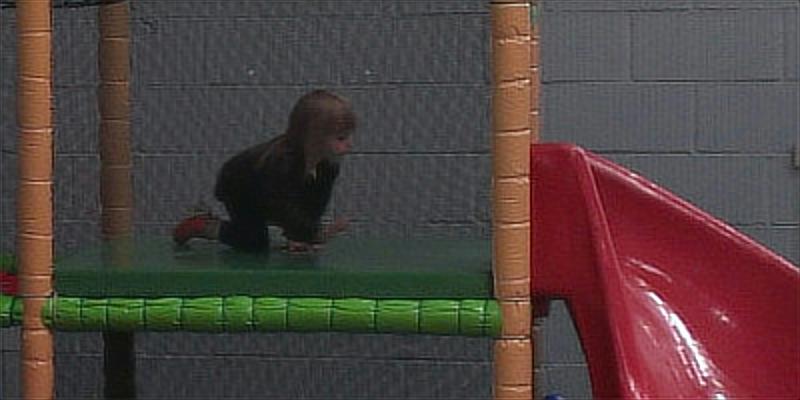 The weights we now get at least use the full matrix. 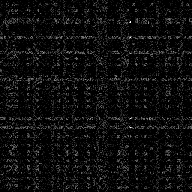 The output when initialized with “orthogonal” weights has some sharp ugly edges: 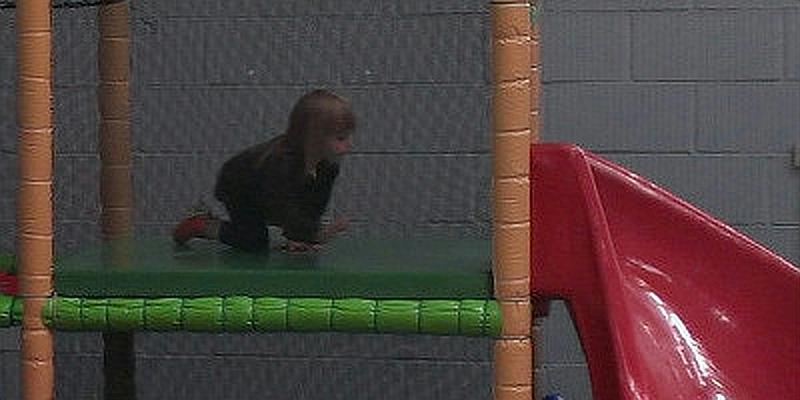